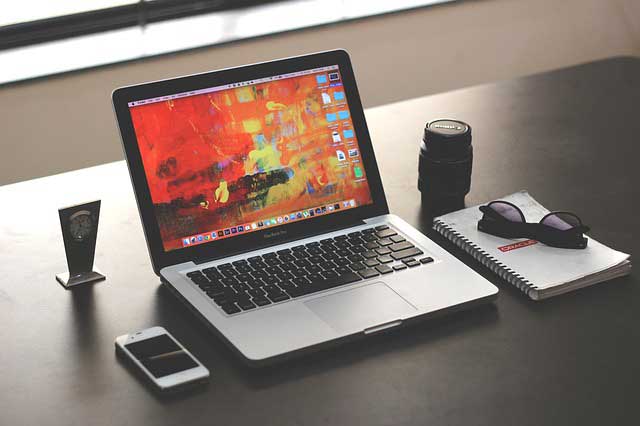 Have you heard the word “Programmer”?  The most accurate definition for a programmer is that, The programmer is a special kind of person that converts stress, coffee and insomnia into result driven, real-time digital algorithms and processes. Programming is fun, at the same time, it sucks. Programming is maybe the one of the most stressing job nowadays, who wants to wake up at night  being haunted by codes? (though night is the most productive time for a hardcore programmer).

Being a programmer is not just a profession, but a passion. No one does not simply write codes for money. It requires your interest. Codes are poetry and Programmers are the authors. Being a programmer can make you an out-caster. You can live long to be a programmer or die like a caveman.

In there past few years, I had observed different programming behaviours, there are the following types of a programmer : 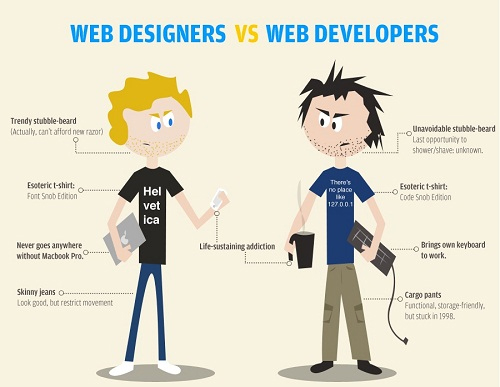 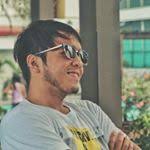 John Perri Cruz was born in the Philippines, at the cold month of december. (Not cold enough cause Philippines is a tropical country.)

He's currently working as a Fullstack Web developer and when not sleeping, he can be found in coffee shop most of the time.

He gained his experience and skills by making and developing websites and systems for various individuals. He is well equipped with different Web programming languages and tools.